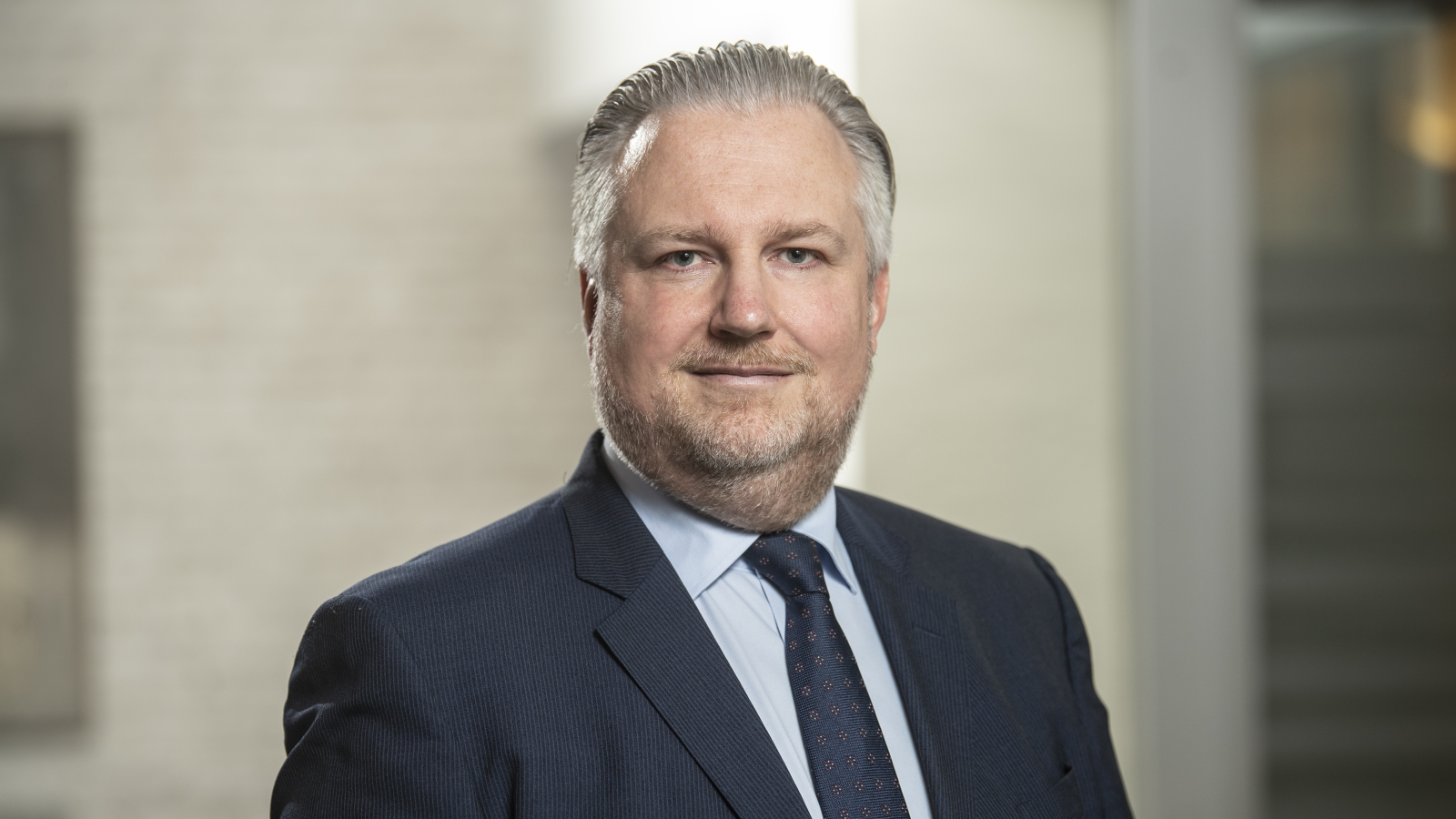 Partner, Member of Board of Directors

Jens is a partner in the Real Estate, Environment & Regulatory practice and heads the Regulatory & Public Law practice.

Jens has a particular focus on economic public law.

He regularly acts before administrative or regulatory bodies and the courts, including the Council of State and the Constitutional Court.

Jens regularly writes for professional journals on topics such as public procurement & concessions, administrative (re)organization, stated-owned enterprises and budget law.He is often invited to speak on these topics at seminars and conventions.