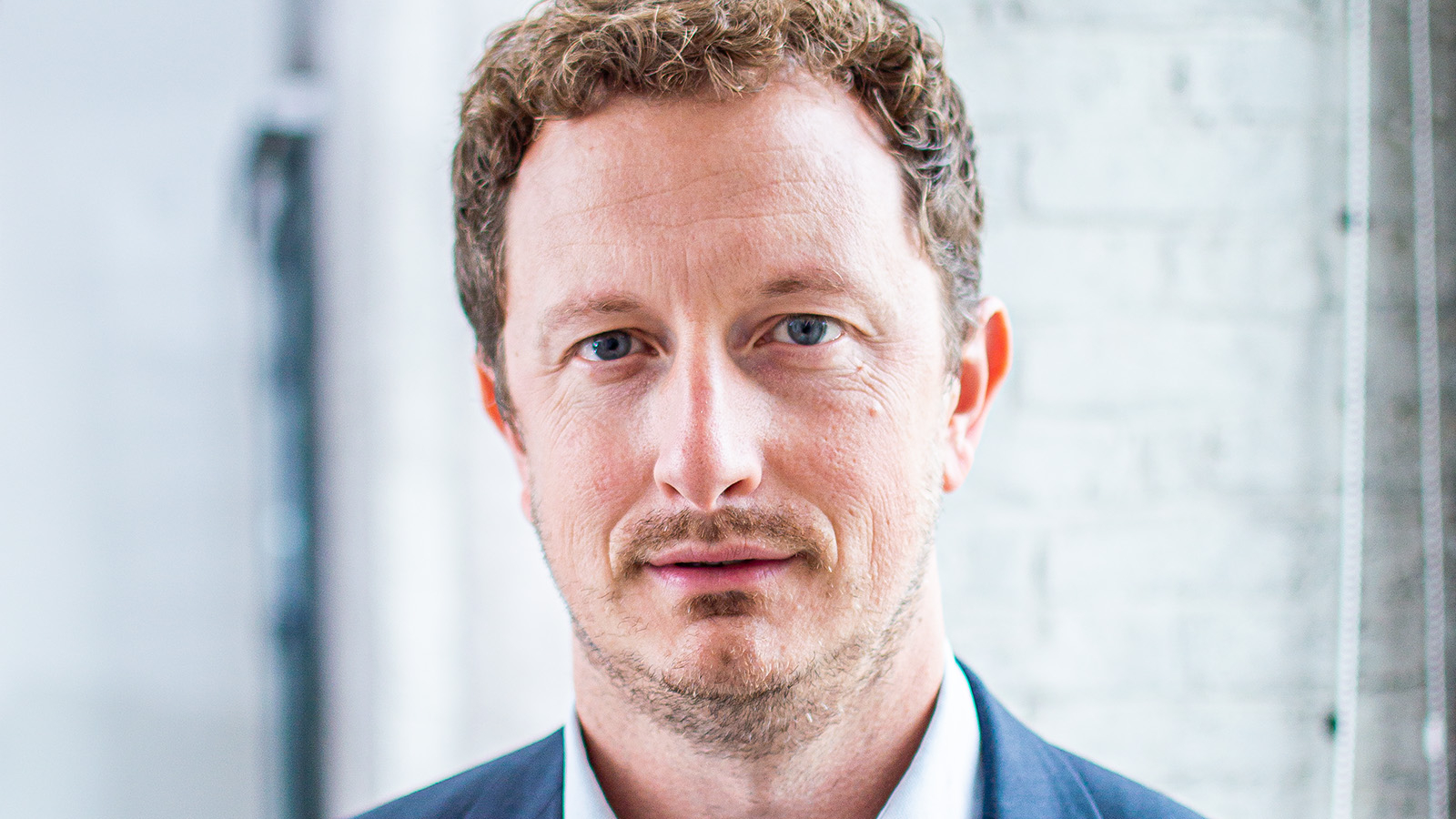 Jurgen is a counsel in the Employment, Pensions & Benefits practice.

Jurgen has a particular focus on:

Jurgen advises on all aspects of supplementary pension law.

He assists employers when introducing or changing pension plans as well in discussions with the pension institution as in negotiations with the employees (or their representatives). He also deals with several legal proceedings regarding pensions. He advises pension funds on the applicable regulatory framework and assists them in discussions with the FSMA. He also is part of the compliance team of Lydian taking up the compliance officer role within several Belgian and European pension funds.

Jurgen also advises both international and Belgian clients on all aspects of Belgian employment law. He assists clients when implementing variable incentive plans and advises on the tax and social security treatment of these incentives. He deals with individual and collective dismissals and also frequently guides clients through a restructuring process such as a transfer of undertaking or change of organizational chart.

Jurgen graduated with a law degree from the Vrije Universiteit Brussel (VUB) in 2001. The following year he received an LL.M in French and European Law from the University of Paris 1 Panthéon-Sorbonne, which also involved a three-month internship in a French law firm. In 2008, he obtained an advanced master’s degree in pension law at the University of Leuven. He was admitted to the Antwerp Bar in 2002 and joined the Brussels Bar in 2006.

Since 1 January 2018, Jurgen has been the President of the Belgian Pension Lawyers Association (BePLa).

Jurgen has published several articles and regularly speaks at internal and external seminars. He is a guest lecturer at the Erasmushogeschool Brussels and a voluntary fellow of the social law practice at the VUB.