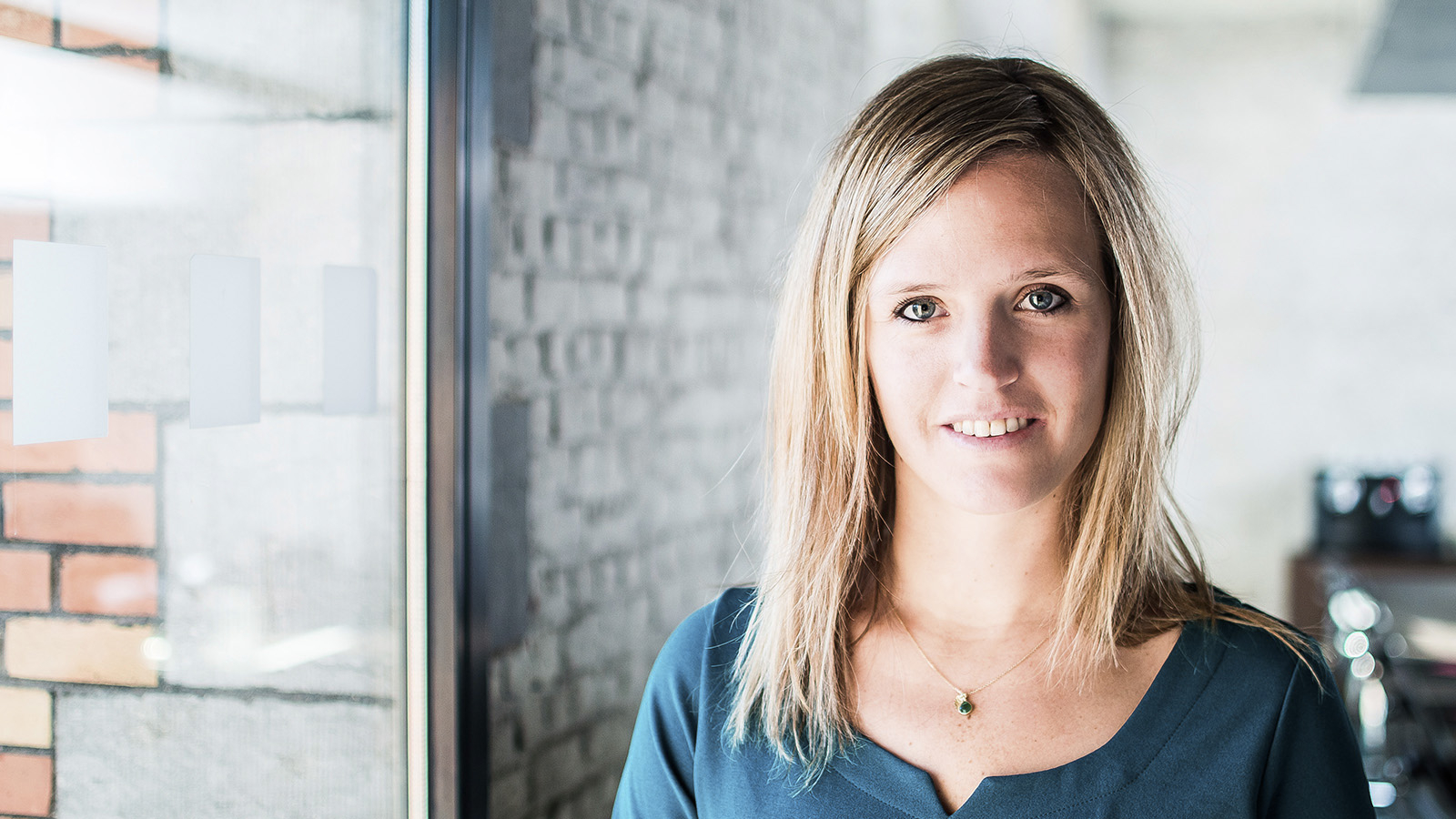 Lore Derdeyn is a Counsel in our Regulatory practice and our Public Sector industry department.

Lore has a broad experience in economic public law and construction law.

She has a particular focus on “contracting with the government”. She advices on regular basis governmental bodies and private sector clients on both the awarding and the execution of public procurement contracts and on other public contracts (concessions, cooperation agreements,..). She also advises the public and private sector involved in PPP/DBFM and assists with negotiations in the awarding phase and the execution phase.

She acts regularly before both the Council of State and the general courts in public procurement and economic public law matters.